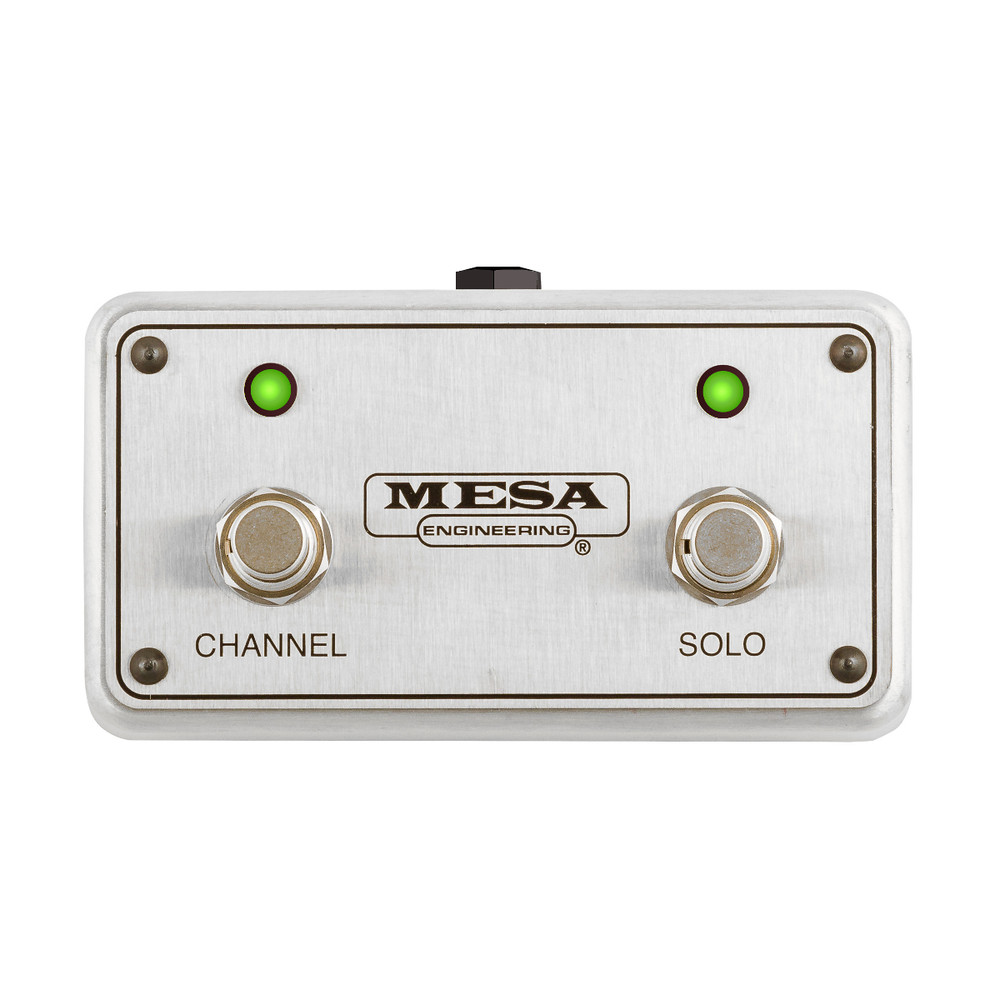 Determining a Series I from a Series II Single Rectifier.

Series I amplifiers have a two-position mode switch for Channel 2 labeled "Vintage/Modern".

If your amp is a Series II Solo 50 head, you will find a Bias Select switch on the back of the amp as well as a RAW mode in Channel 2 on the front panel. If your version doesn't have these features, order the FC.SOLO50.